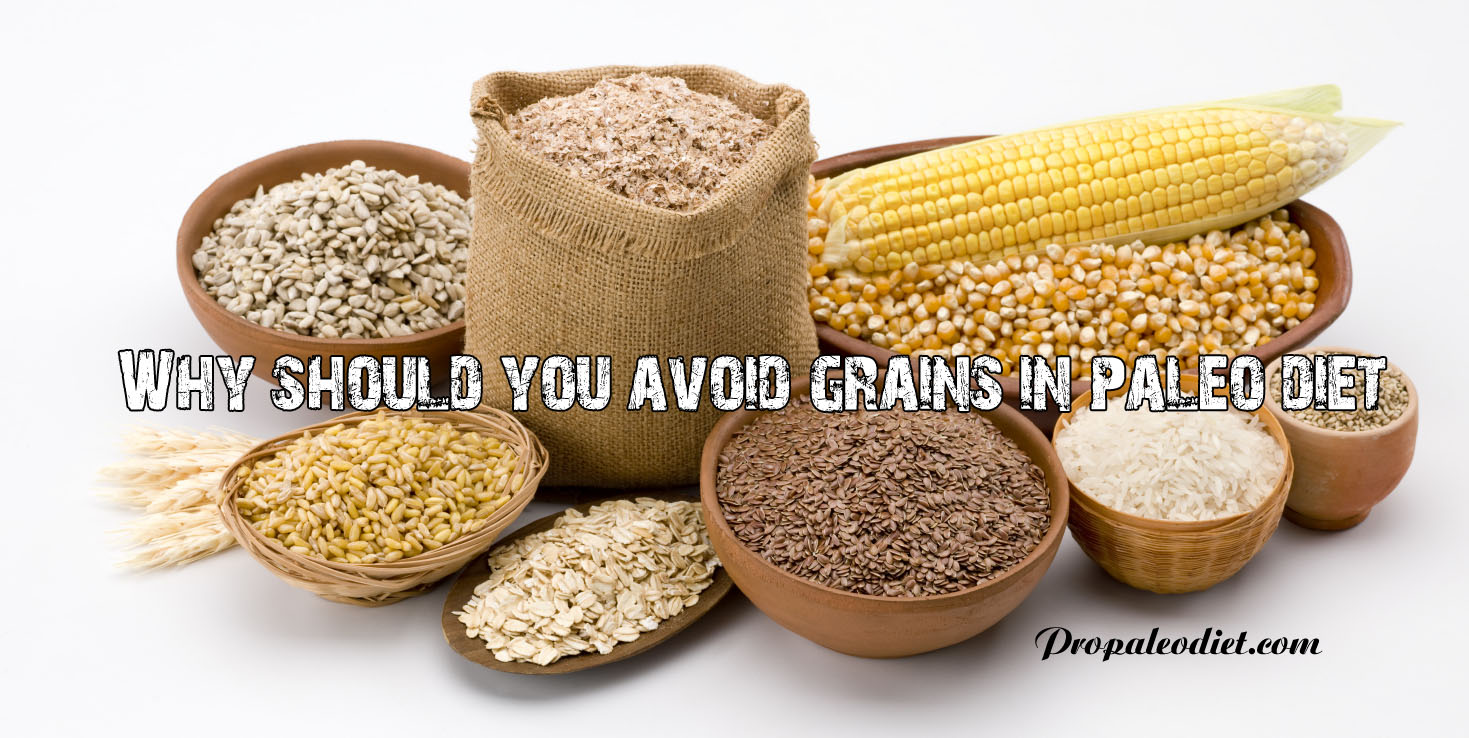 No Grains: Should You Include Grains in the Caveman Diet

A simple search online will return you results for hundreds of diet plans available, but the caveman diet is different from all others. The concept of people wanting to live longer and remain healthy for as long as possible is known to all of us; and this is exactly what the caveman diet aims to deliver. Often called with its other name ‘’the paleo diet’’, the caveman diet plan revolves around the consumption of food items that have been the main source of nutrients for our distant ancestors tens of thousands of years ago. In those days, the cooking process was extremely simple – mostly, it involved cooking on an open fire – and the foods included in our ancestors’ diets were unprocessed, in the absence of modern-day agricultural technology. These food items were rich in proteins and contained very little carbohydrates. At the same time, there’s a whole array of dangers associated with the consumption of grains, which constitute a very big part of modern eating habits. Sugar, too, as well as refined sugar, works in a negative way for one’s health, nowadays.

Thus, it is believed that the caveman diet is conducive to remaining healthy and strong and it is considered to extend life expectancy due to its paramount contribution towards prevention of diseases.

The caveman diet involves consumption of completely natural herbs and spices. Since the food items included in this diet plan are of natural ingredients, there is no chance of the dieter being affected by side effects that modern food preparation may induce. The caveman diet is generally quite difficult to follow, as it eliminates many common and favorite food items like bread, sodas, snacks, and sweets.

Main food items included in this diet plan are: fish, fruits, vegetables, and lean meat. There are also certain foods that should be completely avoided while following the caveman diet.

The fruits allowed in the caveman diet are apples, bananas, pineapples, grapes, pomegranates, oranges, and berries.

Foods to be eliminated from the diet:

The important thing to note when following the caveman diet is that there are certain food items that should be completely avoided. The logic behind this is that these foods were not available in ancient days, are prepared with modern cooking methods, and therefore don’t promote longevity.

Most of the crispy and spicy foods fall under this category. Peas, beans, and other root vegetables such as potatoes are also banned from the diet because they can’t be consumed without processing. Grains and gluten from bread, noodles, pasta, and cereals are excluded from the diet too, since they only came into existence after the advent of developments in agricultural technology.

All dairy products such as milk, cheese, and yoghurt should also be avoided. Since most of the dishes a lot of people consider their favorite nowadays are excluded, they find it difficult to follow the caveman diet.

However, the goal of the caveman diet is to provide an individual with more energy and strength, and also to help them stay healthier for a longer period of time. Avoiding processed foods, sugar, and grains seems a small sacrifice compared to the gains. Following this diet for a considerable amount of time, you are very likely to no longer miss the prohibited foods and, after a while, be well on your way to maintaining a healthier body and living a longer life.

0 comments on “No Grains: Should You Include Grains in the Caveman Diet”