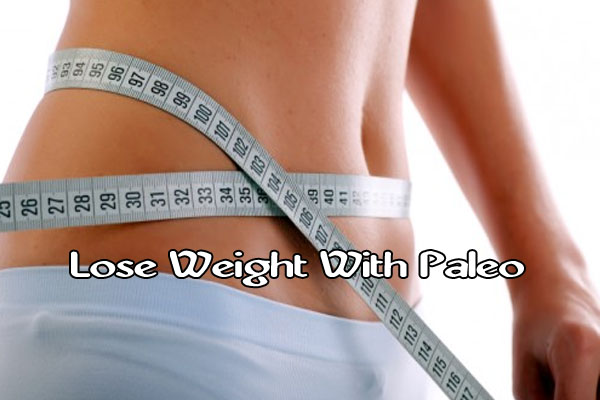 Lose Weight with the Paleo Diet

How does the paleo diet promote weight loss?

The paleo diet, which includes only protein-rich ingredients in the foods it allow, is considered one of the best dietary plans in the world suitable for weight loss. Paleo foods provide the dieter with a minimal amount of calories while at the same time building a lean, strong and fit physique. There is very little, if any, carbohydrate content in the paleo diet and because of this the excess of fat is burned and reduced. In the paleo diet, the body learns to burn fat instead of carbs, resorting to exhaust the fat reserves it has stored for energy. Furthermore, paleo dieters are restricted from consuming whole-grain foods. Whole grain is a chief ingredient for weight gainers, and if its consumption is avoided the result is weight loss. Paleo foods are proven to cause weight loss by a plethora of studies and professionals’ observations. Many people who were prescribed the paleo diet ended up losing weight in a healthy and risk-free way, without having to undergo starvation to achieve the desired results. This diet, however, may be suitable only for individuals falling under a particular category. That is, if your body condition can cope with this diet you’re likely to achieve weight loss. On the other hand, for some individuals whose bodies are prone to develop certain illnesses due to the consumption of particular food types the paleo diet isn’t recommended. Therefore it’s advisable to be tested before subscribing to this dietary plan. Make sure the paleo diet is the right choice for you by seeking the advice of your physician or dietitian, and only then proceed with following its rules.

The paleo diet restricts the dieter from the intake of any carbohydrates. If you believe you can manage a diet without carbs, which greatly contribute to weight gain, then the paleo diet is probably ideal for you. Take note, however, that cutting down on carbohydrates all of a sudden may make you feel weaker and can also induce disorders. For this reason, it’s not advisable to immediately jump into a strict paleo or carbohydrate-free diet. Instead, start following it gradually until your body becomes entirely accustomed to it and its particular food list.

Other Benefits of the Paleo Diet

The paleo diet is also believed beneficial for many blood pressure disorders. Blood circulation and metabolism are two factors we need to watch out for during a weight loss regimen. The metabolism of our body has to be steady, and if disturbed, the result may be serious fat deposition. This fat deposition can cause several disorders, especially to people who are already overweight.

Gradually reduce your carbs and don’t target a rapid loss of weight as this may affect your immune system and metabolism. Better blood circulation is essential for your body. This is because the entire body has to have an adequate and constant supply of oxygen and other nutrients, which is achieved only when having a healthy circulation. The paleo diet can make your blood flow healthy, as it is rich in animal meat and raw materials of the organic type, so avoid consuming too much food before going to bed. If you’re focused on weight loss, then it would be better to eat only paleo snacks or paleo bars when feeling hungry and it’s not time for one of the three meals of the day.

The paleo diet is great for reducing weight, but diet alone can’t reduce the stored fat in one’s body in all cases. You need to exercise a lot and burn calories during workouts. A wide range of recipes are available for the paleo diet, so make good use of them and follow the paleo food list religiously. Soon, you will start experiencing the changes in your body, as it adapts to the paleo food plan and becomes leaner, fitter and stronger.

0 comments on “Lose Weight with the Paleo Diet”