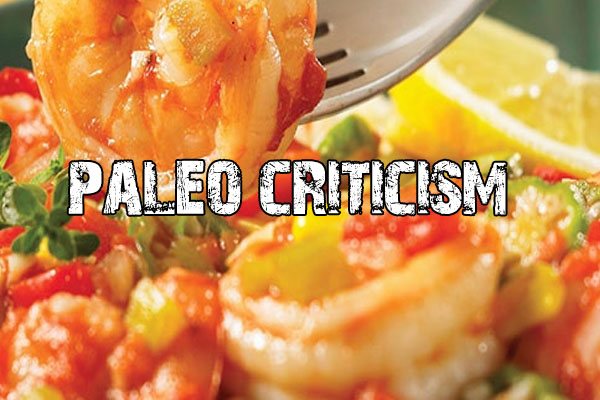 The paleo diet, often also called ‘’the caveman diet’’, offers its followers a number of fascinating benefits but also has its share of disadvantages. Many people have lost weight with this diet plan, but there are also some who experienced negative reactions when they subscribed to it. Like every other dietary plan, the paleo diet has both positive and negative effects which should be noted by anyone planning to follow it.

The condition one’s body is in, as well as the overall state of one’s health, should be taken into consideration before adopting this diet. The paleo diet is suitable for some people – but not for all. Only after undergoing a full assessment and obtaining professional advice from a dietitian should the paleo diet be followed.

How does the paleo diet fare when compared to other diets?

Let’s find out what the paleo diet can and can’t do for us. There exist studies from many researchers who have marked their observations on the paleo diet. To measure the efficiency of this diet, they used a rating system with separate ratings based on weight loss benefits, how easy the diet is to follow, nutrition, safety, effects on diabetes, and contribution to heart health.

All these ratings showed positive and beneficial change, but when compared to other diets the paleo doesn’t rank higher. The reason for this is that it has been found effective but not dependable at the same time.

What are the disadvantages of following a paleo diet?

Some critics say that the paleo diet is based on false premises. In specific, the paleo diet is designed to reduce weight, and this objective is undertaken by reducing carbohydrates and fat intake. While it’s true that carbohydrate intake must be reduced, carbs shouldn’t be completely removed from the diet, as they are instant energy sources and by eliminating this energy provider the body becomes dull and lethargic. The body needs a good energy supply to stay active and remain alert.

In addition, if all the fat one possesses is burned for energy in the absence of carbs, the functions of various physiological systems are disturbed. Carbohydrates are essential for our body, so small amounts of them should still be included in the diet rather than be completely avoided.

But many followers of the paleo diet are unaware of the distinction between good and bad carbs, and also don’t know about the correct balance they should maintain regarding carbs intake, and tend to avoid carbs altogether. In this sense, if the paleo diet is misinterpreted, it may be harmful.

Is the paleo diet good for heart health?

Many studies discuss the proven effects that the paleo diet has on heart health. It is generally accepted that the paleo diet is ideal for those who have heart ailments, because it promotes the reduction of all saturated fats and processed or preserved foods.

These processed and preserved foods increase the level of fats that are saturated in the body. Such fats –the so-called bad cholesterol– can only be burned after an enormous amount of work from the body’s systems and organs. Only after heavy exercise can such fats be burned off. In a paleo diet, however, this is avoided and so its practice is safe for the heart.

Are the foods recommended in the paleo diet safe?

The paleo diet depends only on natural foods, so they must be safe for our health. However, due to eliminating certain nutrients which we know are essential for the healthy function of our systems, such as those found in dairy products, as well as carbs and fats, there is a tendency among paleo diet enthusiasts to become deficient in certain nutrients, which could in turn give rise to health problems.

For this reason, it is advisable to follow a diet that can supply every nutrient, vitamin, and mineral that you need. When following the paleo diet, you should make sure to make use of viable alternatives for the nutrients that are not included in the diet’s allowed menu. Good research of the ingredients every time you consume a food product will keep you informed about whether you’re obtaining all the necessary substances your body needs to function properly during the day.