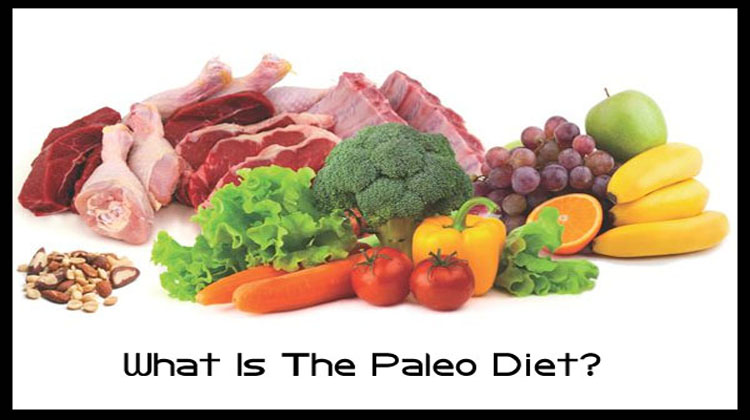 What Is the Paleo Diet? What Are It’s Uses?

What exactly is the paleo diet?

In name, the paleo diet is the abbreviated form of “Paleolithic diet”. It’s also sometimes called ‘’the caveman diet’’, ‘’the Stone Age diet’’, or ‘’the hunter–gatherer diet’’. It is based in the principle that our distant ancestors stayed healthy and stronger for longer by taking in certain food products that we’re not used to consuming today.

The paleo diet was first popularized in the ‘70s by a gastroenterologist named Walter L. Voegtlin. Based on the premise that we’re genetically adapted to eat what our ancestors ate millions of years ago, and that the food items included in the diet are ideal for our health, the paleo food culture aims to reintroduce us to those ancient food habits that were so healthy and are nowadays almost extinct. The foods allowed in the paleo diet have been carefully studied by many professionals around the world and they’re included in the paleo menu because they’re both healthy and at the same time unburdened by artificial substances and preservatives from modern food processing. In a sense, they’re similar to the healthy, all-natural and organic foods that our ancestors consumed.

Instead of using butter, for example, you can use coconut oil, which serves the same purpose but is a lot healthier. Likewise, some processed sweeteners can be replaced with honey, which is pure and doesn’t contain additives. The paleo diet is therefore characterized by food products that are natural and contain very little preservatives and flavorings, if at all.

Alcoholic beverages and other fermented drinks such as coffee are also excluded from the Paleolithic diet plan. According to it, about 56–65% of our energy is being obtained from animal foods and about 36–45% from plant foods. Foods with high glycemic content such as potatoes are excluded from the paleo diet, as they can’t be eaten without cooking.

The main healthy drink that is recommended in the paleo diet plan is water. You can also make tea as an alternative healthy drink, but it’s better to use honey instead of sugar for the taste. Honey, natural oils, and dried fruit are generally allowed by the paleo food menu, albeit in small portions.

Uses of the Paleo Diet:

There are various benefits in following the paleo diet plan. Primarily, it helps in maintaining one’s body balance and improves your overall well-being. It’s also designed in a way that aims to reduce one’s body weight by controlling hunger. The foods included in the diet plan are responsible for providing sufficient energy to perform daily activities efficiently, as the indicated fruits and vegetables allowed are rich in protein content. The paleo diet also promotes the proper function of our immune system.

In essence, the paleo diet plan is a high-fat, low-carbohydrate diet which is based on the consumption of natural herbs and spices. By teaching the body to burn fat instead of carbs, and by consuming only organic, natural food products, the paleo diet’s primary use is that it strives to offer you a healthier, leaner and fitter physique.

0 comments on “What Is the Paleo Diet? What Are It’s Uses?”